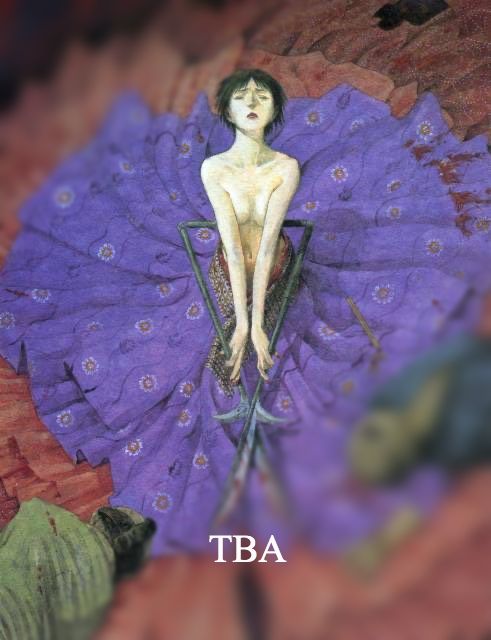 T.C. Rinascita's first full length novel!! "Moon Child" tells the bloody tale of revenge, set in a familiar but alien world, in the vein of Stephen King's "The Dark Tower series". Taking place during the medieval period of Japan. Motoko is the notorious assassin known by the name "Moon Child", for she only attacks her targets at night. Born with a rare genetic disorder Xeroderma pigmentosum; Motoko deadliest enemy is the sun itself; but she'll soon discover that there are people who are willing to step up to the challenge.  Motoko's young daughter is murdered in front of her by a group of assassins known as the Orochi. Thirsty for blood, she travels across the country, hunting down the ones responsible; killing any and everything that stands in her way.
​
The first in a planned trilogy, Motoko's journey will take her across a land full of mysticism and beast. She will face samurais, ninjas, warlords and demons from Asian folklore. Twenty years in the making, "Moon Child" is T.C. Rinascita's magnum opus.

"It's an awful truth that suffering can deepen us, give a greater lustre to our colours, a richer resonance to our words.'" - Anne Rice