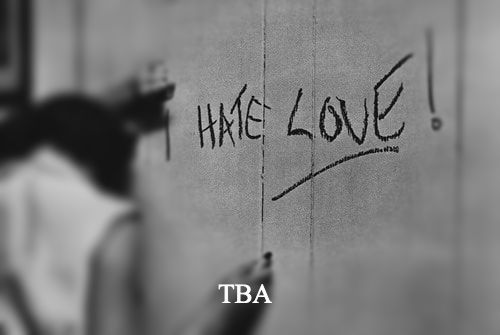 Two women are drugged, kidnapped and brought to an abandon performing arts theater.  There, they are to be broken, processed and shipped off to the highest bidder. But what the kidnappers don't know, is that one of the women they kidnapped happens to be a serial killer...a very deadly one at that; and she is pissed!!
Elsewhere, Detective Alex Rae is on the hunt for a serial killer that has been  leaving bodies up and down the Florida. Bodies left dismembered and spread out in a similar gruesome fashion, will lead Alex across the paths with both the sex traffickers and the serial killer he's been hunting down. Both parties believing they have their target trapped, they will soon discover; she is not trapped in there with them but they are trapped in there with her.

"There are no second acts in American life." - F. Scott Fitzgerald